Haitian movies are about to be a lot cheaper to buy. Haitian DVD prices will soon fall from double digits down to $4.99 retail starting with the movie "The Girls Club" being released in a few weeks and "Dyab Baba" which is expected to be released weeks later. 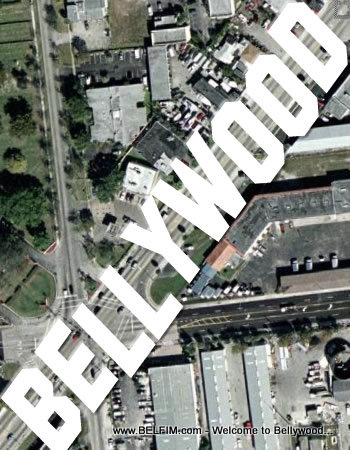 Haitian DVD for only $4.99 Retail? Are you Serious?

This is a new idea being tested by the Haitian American Association Of Filmmakers.

"More people will buy Haitian movies," he says, "at $4.99 per DVD, sales could quadruple."

Question: Eske Raynald Delerme ap kraze maket la ak movies pou $4.99 sa-a OR... Do you think this is a win win situation for everybody as he suggest.

The average Haitian DVD movie retails for $12 to $15, the same price as the big Hollywood blockbusters that cost millions to make.

If you go to a retail web site like AllHaitianMovies.com you can buy it for as low as $5.99

Part of the price you pay for the new Haitian DVD you just bought covers the high cost to print and package the DVD.

We've been told that packaging a DVD in Q-Pak, an attempt to curve the bootlegging problem, adds to the reproduction cost of the DVD and it didn't seem to solve the bootleg problem at all...

Consumers have no conscience, they just want to save money... More for less... that has always been the driving force that fuels capitalism...

HAAF president Raynald Delerme believe that prices can be dropped to $4.99 retail and everybody wins.

The HAAF is coming up with a new idea that will reduce the packaging cost of their DVDs and they want to pass the savings on to you, the consumer.

What about the Haitian movie distributors how will their be affected?

Well... If you consider a person who is ordering ONE HUNDRED DVDs a distributor, than we have a lot of them.

Unless you can place an order for 10,000 or more DVDs and distribute them to all the Haitian retail stores, barber shops, restaurants, an other Haitian swap meets in ONE large geographic area, you are a retailer my friend, KINKAY... se nan laye wap vann...

There are more the 1 million Haitians living in the USA and Canada and when a movie comes out, on average, only 5,000 to $10,000 DVDs are printed.

Eske Raynald Delerme ap kraze maket la ak movies pou $4.99 sa-a OR... Do you think this is a win win situation for everybody as he suggest.

Before you reply, remember that...

Wal-Mart made their billions by cutting prices...