Before Rachèle Magloire set out to document the lives of deportees on Haiti's chaotic streets, the Haiti-born filmmaker, like many others, believed they were the culprits behind nearly every violent act that happened in the country. 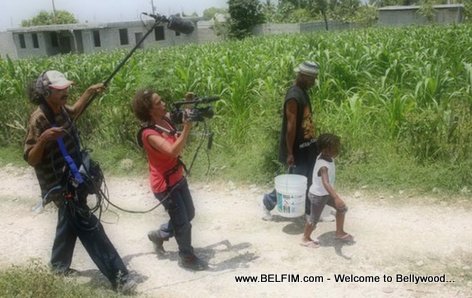 "I had friends who had been kidnapped or killed, and would say, 'It was a deportee who had done it,'" she said. "But after I met them, I realized it wasn't true. We can't stereotype. We have to give them a chance. There are a lot who don't commit violent crimes."

Magloire's film, Deported, is both social commentary about the lives of deportees and criticism of the controversial 1996 U.S. anti-terrorism law that makes every immigrant with a criminal record eligible for deportation.

By showing what reality is like for those returned to Haiti, a country that many left as babies or youngsters, the film paints a gloomy picture of a policy that does an injustice to those forced to return and the country forced to accept them.

Read the full story at MiamiHerald.com