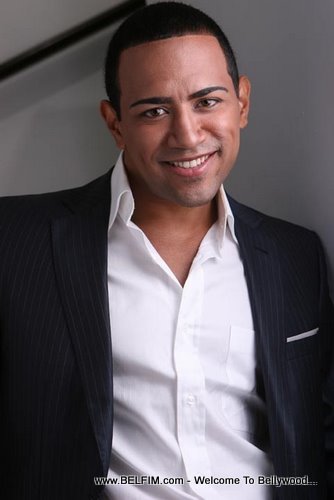 Here is a photo of Michael L Brea, a Haitian-American Actor, Entrepreneur, and Fashion Model.

if you refer to Michael Brea, he's in prison for killing his mother.

he played a short episode in Ugly Betty.

that man killed his mother with a machete, he split her head saying that God told him to do

My name is Ms karen i saw your profile today at/www.belfim.com/and became interested in you, write me back on (karenkaren1070 at yahoo.in) i have alot to discuss with