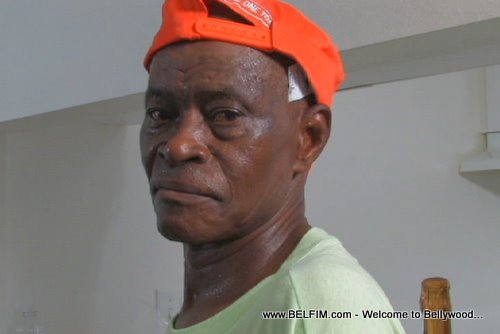 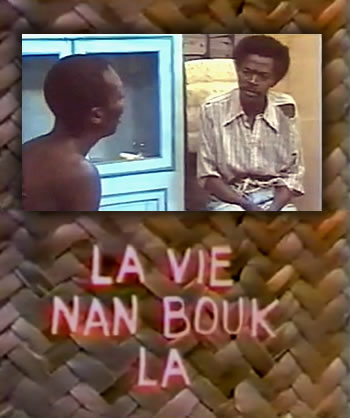 Jacques Edmond Alias GRACIE was an orphan raised by aunt in Lamentin. Papa Pie said he met Gracie back in 1978, he was a real comedian. 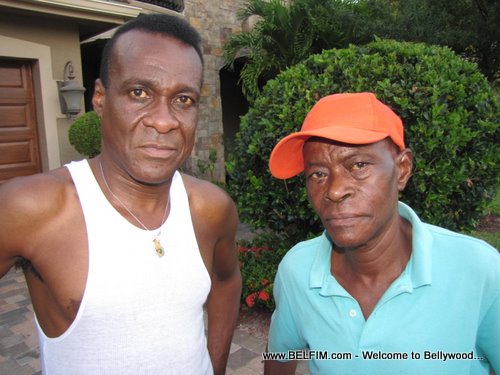 With all that talent, Gracie dies in poverty. before his death, Gracie was an alcoholic homeless sleeping in cars in Florida.

Gracie's Funeral arrangements are still unknown, Papa Pie told Ticket Magazine the body is still in Autopsy and his daughter Michelle has yet to give the necessary authorization. Father and daughter were not the best of friends...

What do you think about that?