Haitian actor Stanley Matheus was arrested over the weekend in Haiti, the reason may surprise you... 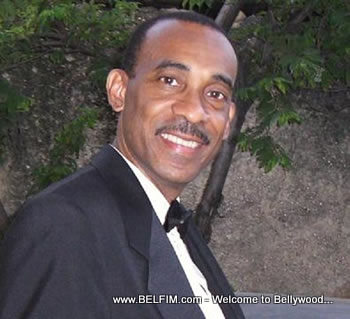 Stanley Matheus is the owner of a night club in Haiti, Club Stanley, and police raided the night club Friday afternoon during an afternoon program nicknamed "After School".

Many students were detained and their parents had to pick them up at the police station.

Club owner and actor Stanley Matheus was arrested that afternoon. There is no report on whether or not he has been released.