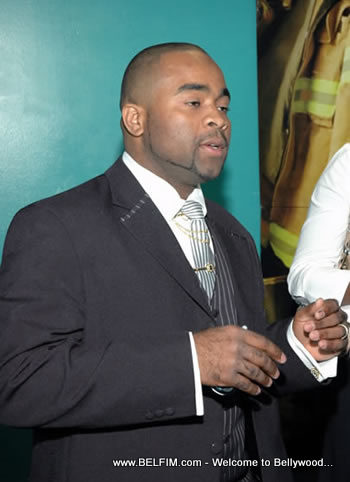 Hi, my name is
Roberson Douge